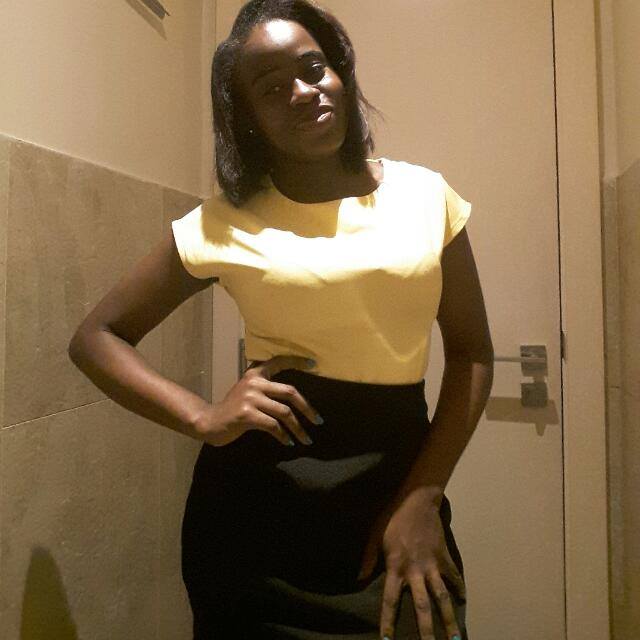 This was my first time ever at a CYI camp. Before 2017 ended, I was looking for an opportunity to wait on God before entering the new year. But I got so busy and stressed and before I realized it was first January already. The camp was an opportunity to spend time with God but GOD BLEW MY MIND AWAY. I experienced more than I expected, more than I could imagine and certainly not something I can ever understand.
One

This was my first time ever at a CYI camp. Before 2017 ended, I was looking for an opportunity to wait on God before entering the new year. But I got so busy and stressed and before I realized it was first January already. The camp was an opportunity to spend time with God but GOD BLEW MY MIND AWAY. I experienced more than I expected, more than I could imagine and certainly not something I can ever understand.
One thing I asked God for was the ability to be able to hear from him in any circumstance. I told him that I wanted to be sure if he is the one that speaks to me. On one of the sessions while we were praying, a voice spoke and once again I thought it was just my mind. But I quickly told him, " if this is really your voice and you were the one who just spoke, let another person confirm". Then in just a split second A lady started shouting the exact words. I was in total shock.

Another thing that happened to me was that, I asked God to open my eyes, I really wanted to see Angels. I wanted to see God too. In most of the sessions I would just open my eyes to see if they were around but I didn't see. Then when we formed circles and started praying for our various branches, I saw what was like A RING OF FIRE. The fire started building up when we started speaking in tongues, the harder and louder we spoke in tongues, the faster the rings of fire were building up. One amazing thing was that, whatever Pastor Rod says drops in my mind before he speaks it.
I knew the spirit was certainly one.
That particular day, chains of addictions were broken. I saw the chains falling off as the fire from the tongues touched it.

I had different conversations with the Holy spirit. ( OK I wept when i was writing this this particular phrase.) I was so connected I started understanding his heart, and his love was beyond any force I could take. I had answers to every question and doubt in my mind. I asked him if he loves me dearly even though I knew he loves everyone. Then someone walked up to me and confirmed it. He did not ignore what I thought was even unnecessary. Everything that mattered to me was important to him. He touched the deepest parts of me I didn't think anyone could reach.

Something else happened. I was asking for the infilling of the Holy spirit. And he did it. He filled me when Charlotte was singing. She was just singing " fill me up Lord" and I was sitting in a chair at the back. I strongly felt like what was in the room had doubled to like a thousand. And it was like a wind, it moved to Charlotte then me. It hit me like a bullet and to be honest I could not stand it. So strong.

After the camp I had a dream and in the dream I was somewhere fighting some people. Then all of a sudden the power came so strong that I had to transfer some to someone. My mother was the nearest so I laid hands on her in the dream. When I woke up, my hand was so strong and I felt people all around me. The room was so dark so I picked my phone to see who was around. I was afraid because I felt like I had been given something that was stronger than me.

One time I sat in a trotro and I was very afraid of the way the driver was speeding. But the words that pastor Rod spoke " that when you sit in a trotro, its safe because of you" came to mind. I suddenly felt so sleepy that I didn't understand because I was the type who usually controls sleep. But I couldn't take it so I dozed off for like 30 seconds. Within 30 seconds, I heard loud voices speaking in tongues and as they were speaking, there was a buildup of fire forming a very straight line where the car was just about to cross. Then I woke up. I shockingly did not feel like sleeping again.

Its been four weeks already but I have been crying, God has been on my mind 24/7. I have to hide my face when I sit in the trotro so people will not notice my tears. For no reason I just weep and weep and laugh at myself and weep again. I even wept writing this. I don't care anymore about being odd or what people will say. I used to care. All I have ever want to do is please God. I see the words and instructions of the Bible practically falling in place in my life. . I just want to see God, I really do want to see him. There is a lot more than this but I can't write everything here...

I love CYI , for the very first time in my life, I felt I could show all the ugly sides of me and not be criticized. A place to make mistakes and learn. A true definition of what a family is. Young hearts that were thirsty for God. And we can't be comfortable and enjoy this Alone.

God loves worship, and he loves that you will give up all to look for him.

I really want to thank Pastor Rod, my President Nouhad, Emma, Maureen, Ama and all the new friends I made 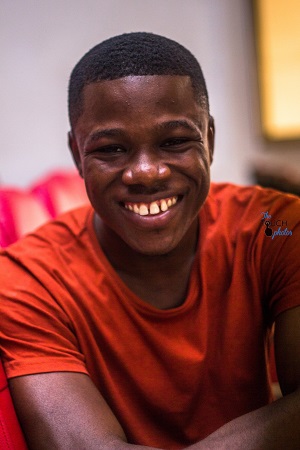 I never knew something like this existed till I experienced it: a place I could call a home away from home; a true family; a place where talents never go wasted.

Frankly, I’ve become a better person. I’m not too good at speaking out my heart, but all I want to say is GOD BLESS CYI! 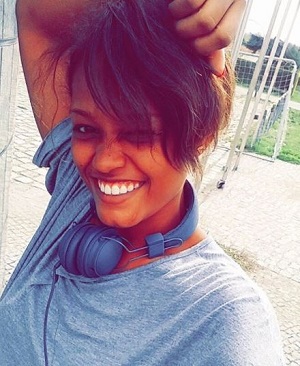 Life with CYI has been an amazing experience. The key thing that attracted me was the youthful atmosphere. CYI has groomed my relationship with God and with people. So I invite you to share this wonderful experience with me…

You do not have to miss a moment of Leadership Camp 2019 cos we are live. watch from below